The Association continues to work towards fulfilling its mandate of promoting the sport of reining for all levels of riders by hosting educational reining clinics, sponsoring winter riding sessions and hosting two National Reining Horse Association Shows each year.     The hosted shows ensure to offer beginner and intermediate classes with modified patterns, while still offering a competitive environment for the advanced level rider.

To rein a horse is to not only guide him but, to also control his every movement.   The best reining horse should be willingly guided or controlled with little or no apparent resistance and dictated to completely.  Any movement of his own must be considered a lack of control.

All deviations from the exact written pattern must be considered a lack of/or temporary loss of control and therefore a fault that that must be marked down according to severity of deviation. Credit is given for smoothness, finesse, attitude, quickness and authority of performing various maneuvers, while using controlled speed which raises the difficulty level and makes the event more exciting and pleasing to watch as an audience. 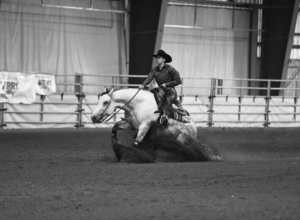 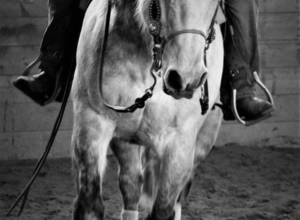 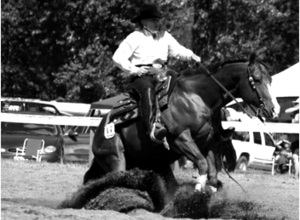 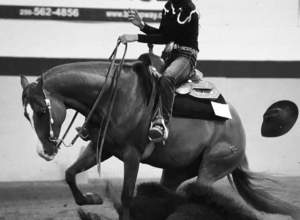 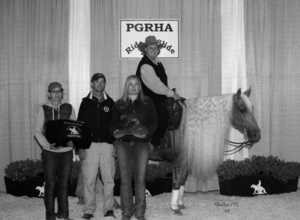 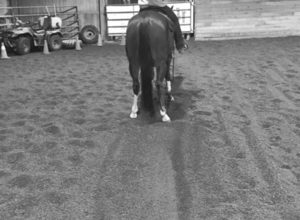 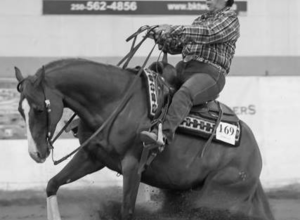 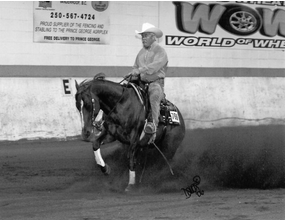 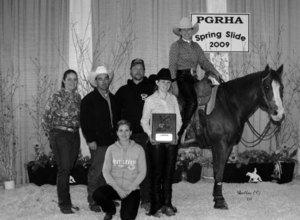 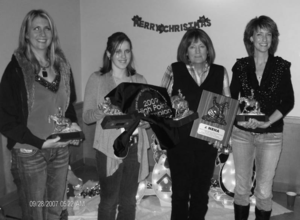 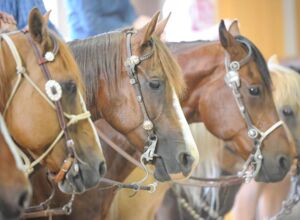 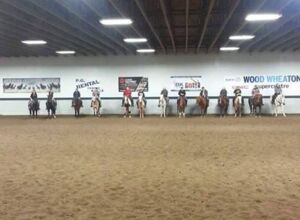 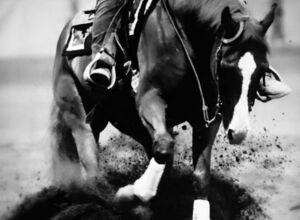 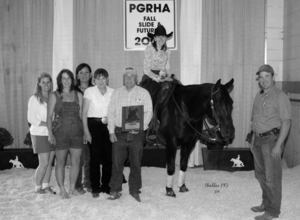